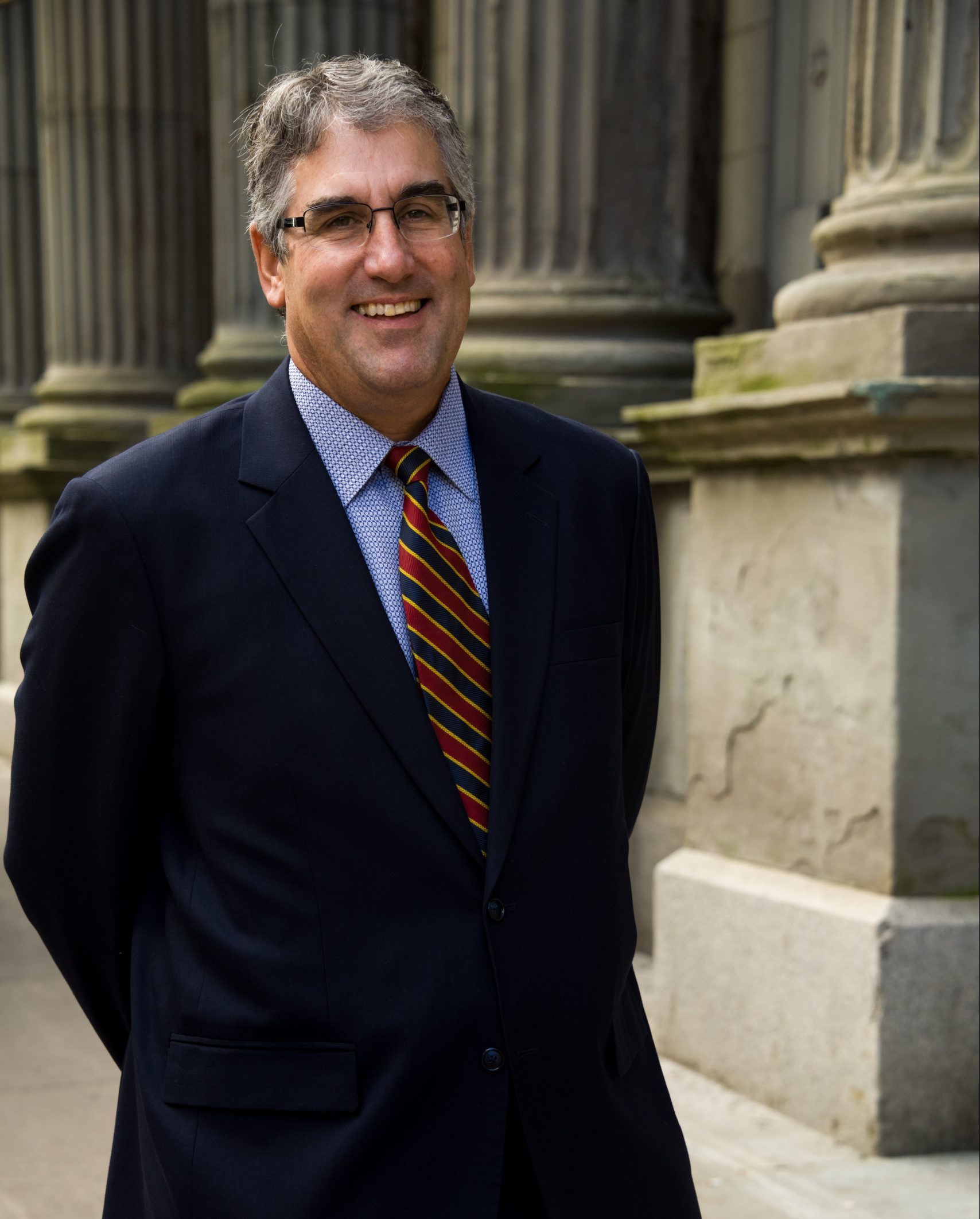 Bill is appointed Queen’s Counsel in 2018. Bill is listed as a leading practitioner by the publication – The Best Lawyers in Canada for his practice in the area of Real Estate Law.

Bill is actively involved in the community including acting as Vice-Chair of the Rothesay Planning Advisory Committee.  Bill is married and the proud father of two.  Outside of the office, he spends much of his time on his children’s various sporting pursuits.