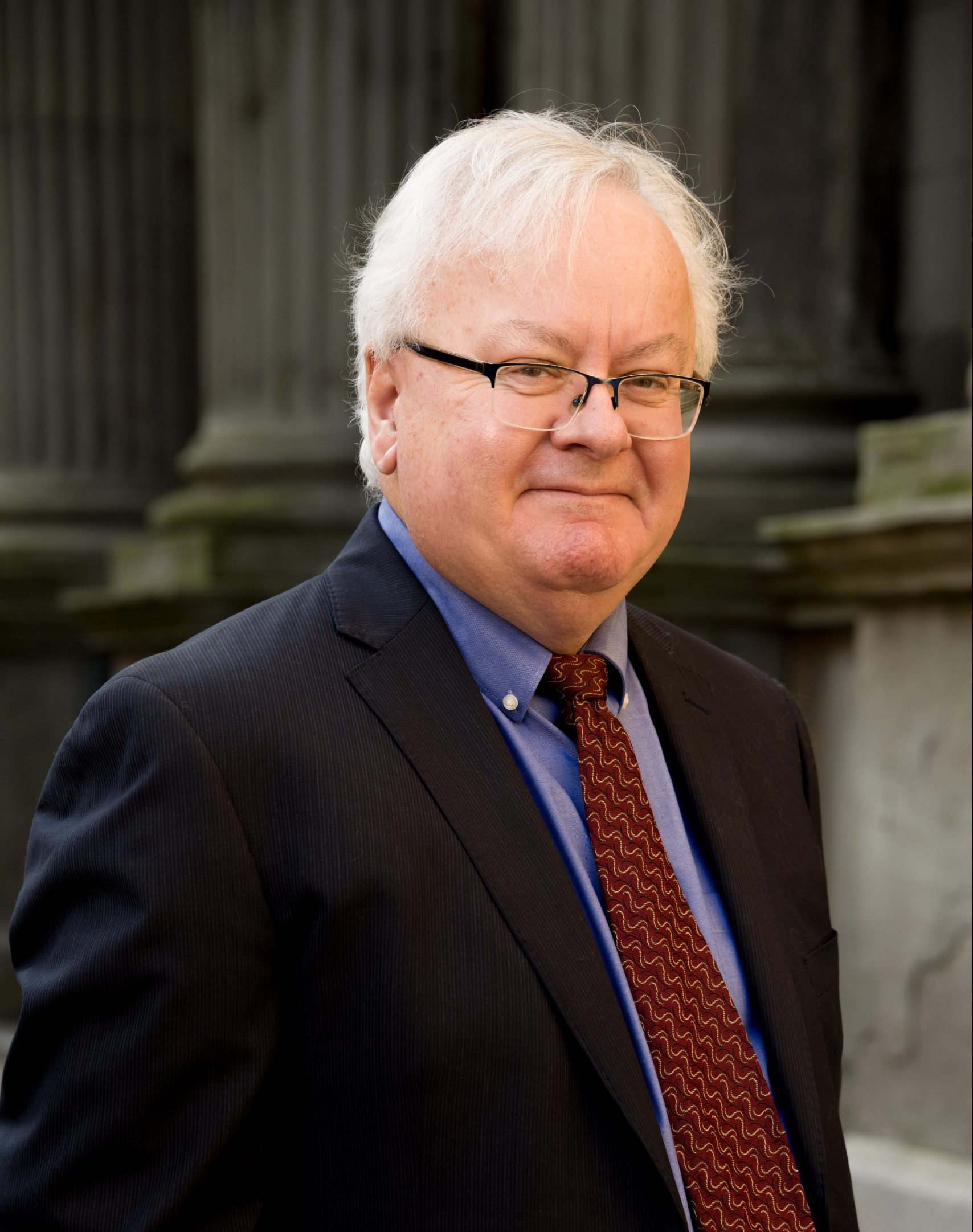 Tim has appeared before all levels of courts in New Brunswick, and before the Supreme Court of Canada. He has acted as counsel before various administrative tribunals. His experience in his solicitor’s practice has proved advantageous in his litigation practice with his familiarity with principles of real estate law.

Tim’s community involvement has included membership on the Board of Directors for Hospice of Saint John and on the board of directors for Rothesay Baptist Church and the New Brunswick Sportfishing Association. He is also a former member of the Research Ethics Board at the Saint John Regional Hospital.