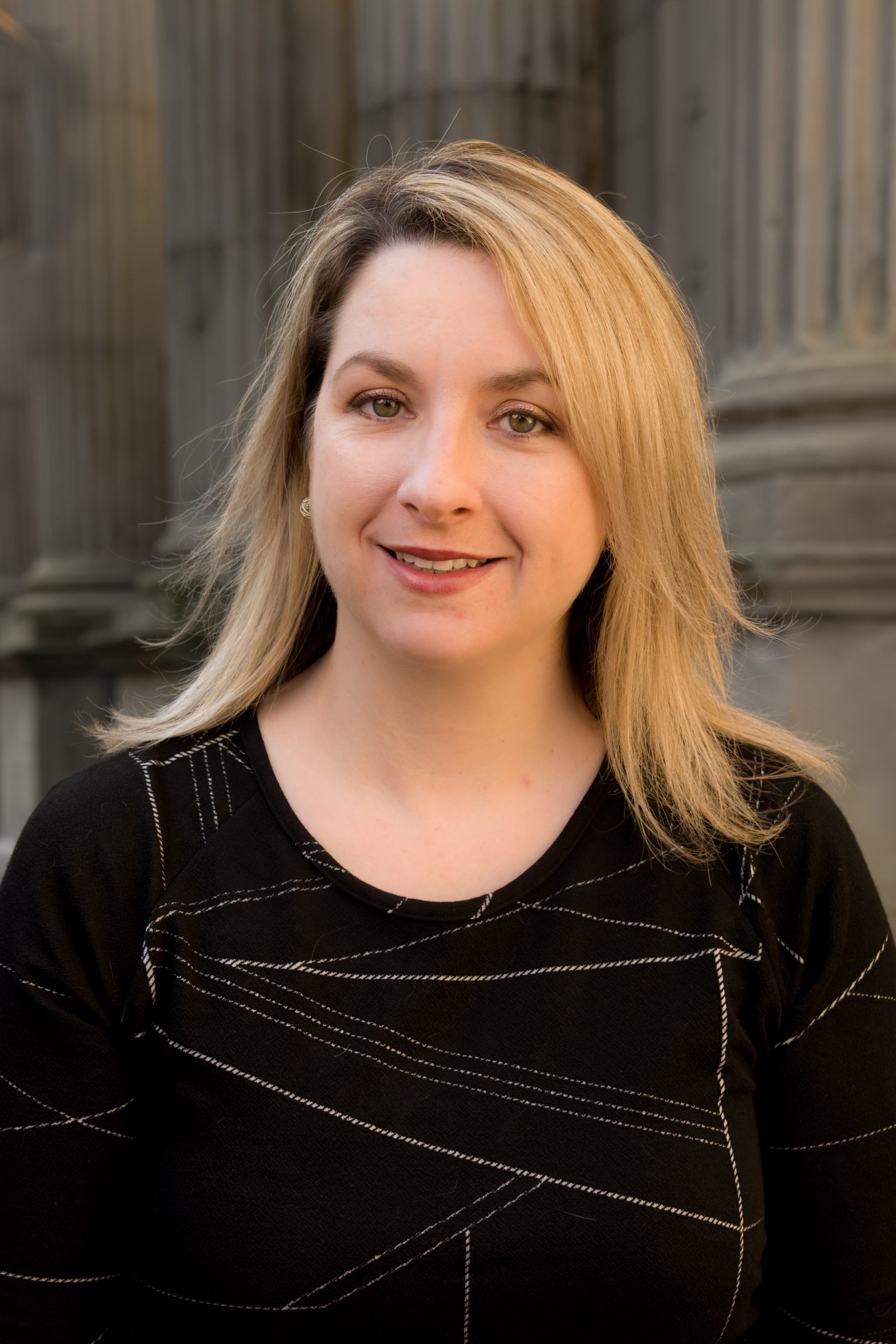 Nadia graduated from the University of New Brunswick with a BA (History) in 2001 and obtained her LLB from UNB in 2004. While attending law school, Nadia won several scholarships and was a member of UNB’s 2004 Sopinka Cup Moot team as well as UNB’s 2003 Gale Cup Moot team, which finished second nationally.

After law school, Nadia articled at the New Brunswick Court of Appeal in Fredericton and was admitted to the New Brunswick Bar in 2005. She began practicing in Saint John after completing her articles. She is active with the Law Society of New Brunswick Discipline and Compensation Committees.  She often gives presentations in the areas of insurance law and civil litigation.

Nadia has a bilingual litigation practice focusing on Insurance, Construction, and Personal Injury law. She has been listed as a leading practitioner in the publication Best Lawyers in Canada in the area of Insurance Law since 2019.