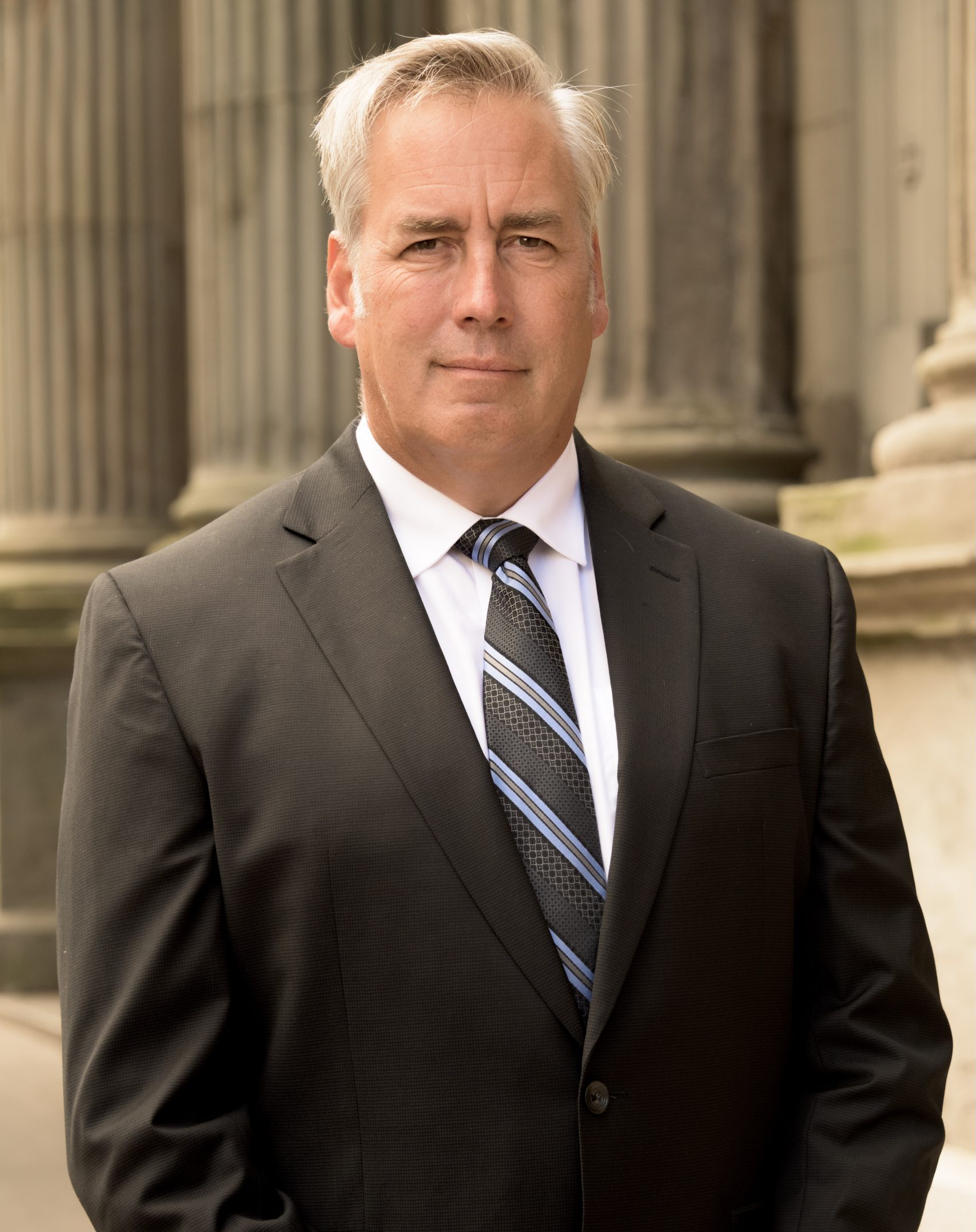 Mike is counsel for two prominent national casualty insurers in New Brunswick and Prince Edward Island, handling a wide variety of claims and coverage issues. He also acts as conflict counsel for a number of other insurers. Mike was counsel in Reid v. Hatty (2005), 279 N.B.R. (2nd) 202 (Court of Appeal), the leading New Brunswick authority on the standard of care expected of occupiers, and in Rossignol v. Rubidge (2007), 317 N.B.R. (2nd) 105 (Court of Queen’s Bench, Trial Division), the first case to address the New Brunswick legislation capping pain and suffering claims for minor injuries arising out of motor vehicle accidents.

For several years now, he has defended errors and omissions claims made against professional engineers, surveyors, architects, and real estate appraisers in New Brunswick and Prince Edward Island. He has also represented property owners and contractors in lien claims and other construction litigation.

Mike was appointed Queen’s Counsel in 2015.

Mike is listed as a leading practitioner by the publication – The Best Lawyers in Canada for his practice in the area of Insurance Law.

Mike and his wife, Michelle, have two children.

For 10 years, Mike coached minor hockey and after that became a member of the executive of the Hampton Minor Hockey Association, retiring after the completion of his term as president.

He was a long time member of the Planning Advisory Committee for the Town of Hampton, sitting as Chair of the Committee for several years.

In his spare time, Mike enjoys farming, fishing and hunting.