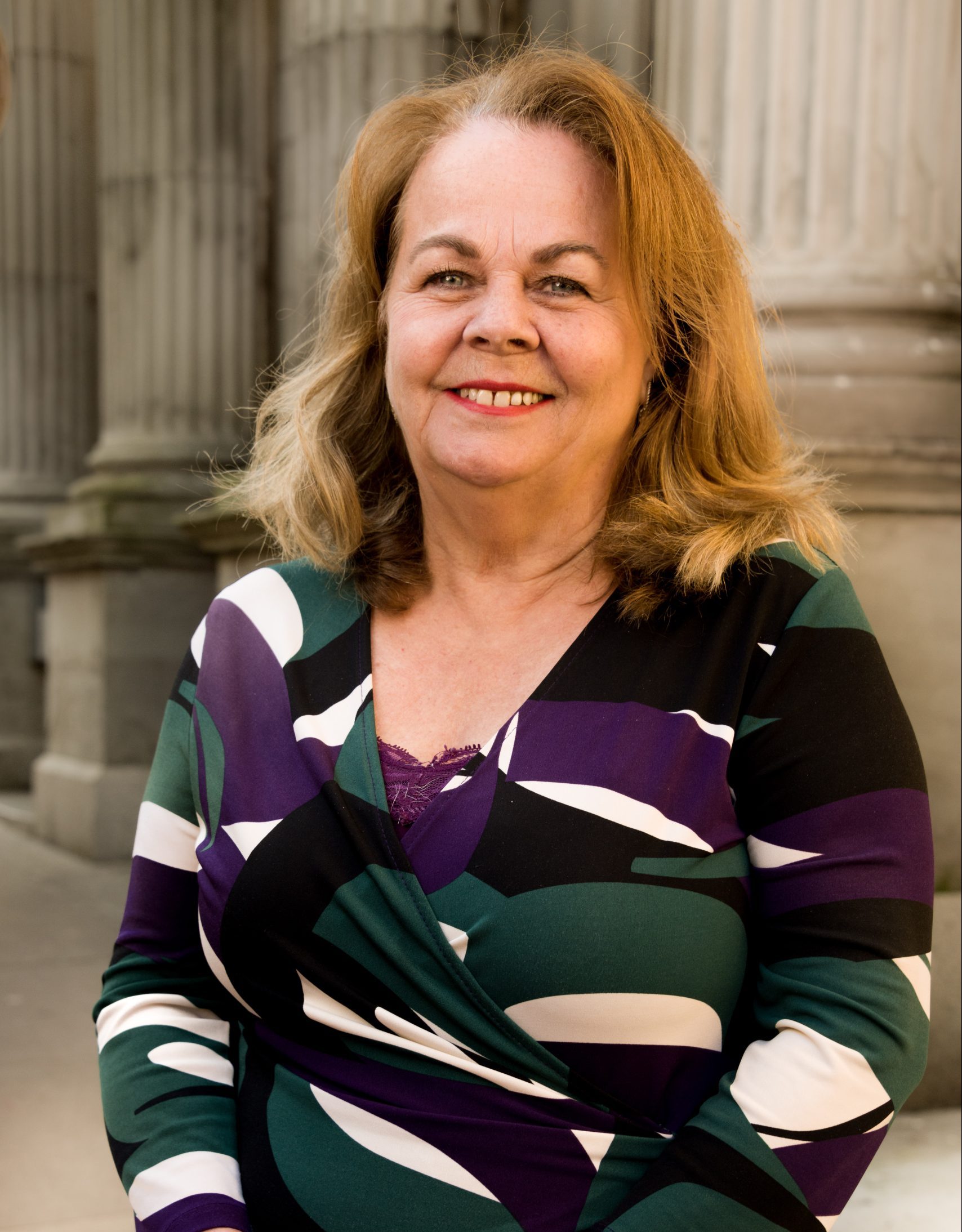 Maria has extensive trial experience and administrative law experience. She has appeared before the Courts at all levels in Atlantic Canada, as well as the Supreme Court of Canada, and numerous administrative tribunals.

Maria is listed as a leading practitioner by the publication – The Best Lawyers in Canada for her practice in the areas of Labour and Employment Law, Aboriginal Law, Corporate and Commercial Law, Family Law, and Insurance Law.