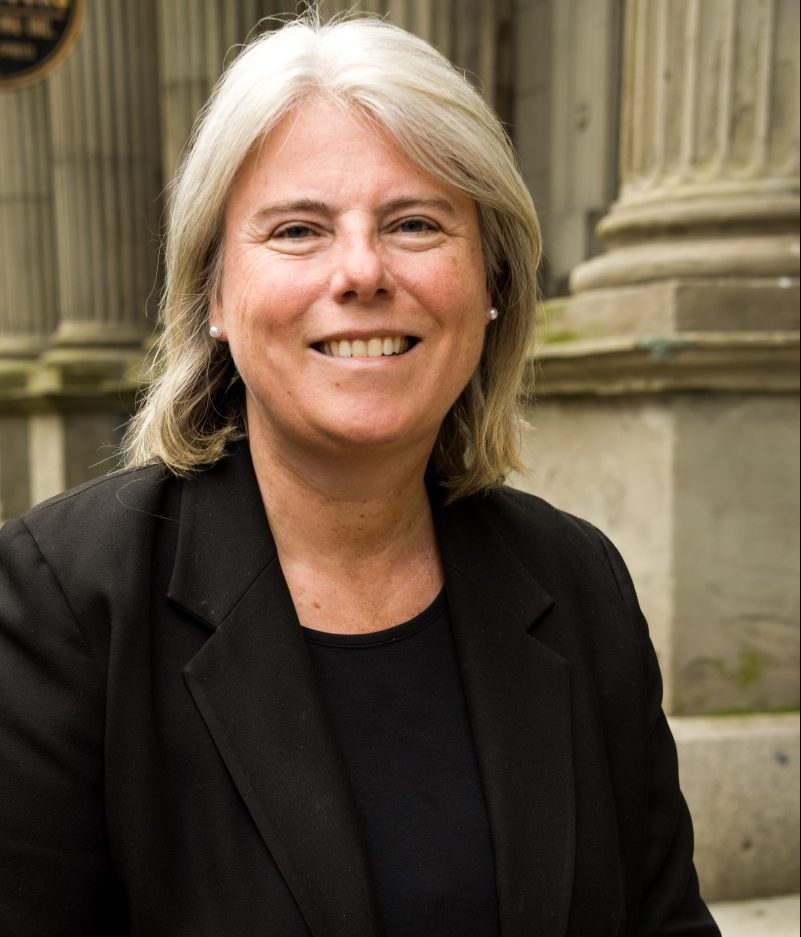 She is a member of the Canadian Bar Association, the Law Society of New Brunswick, and the Saint John Law Society.

Lisa resides in Saint John with her husband, David, and their three children.