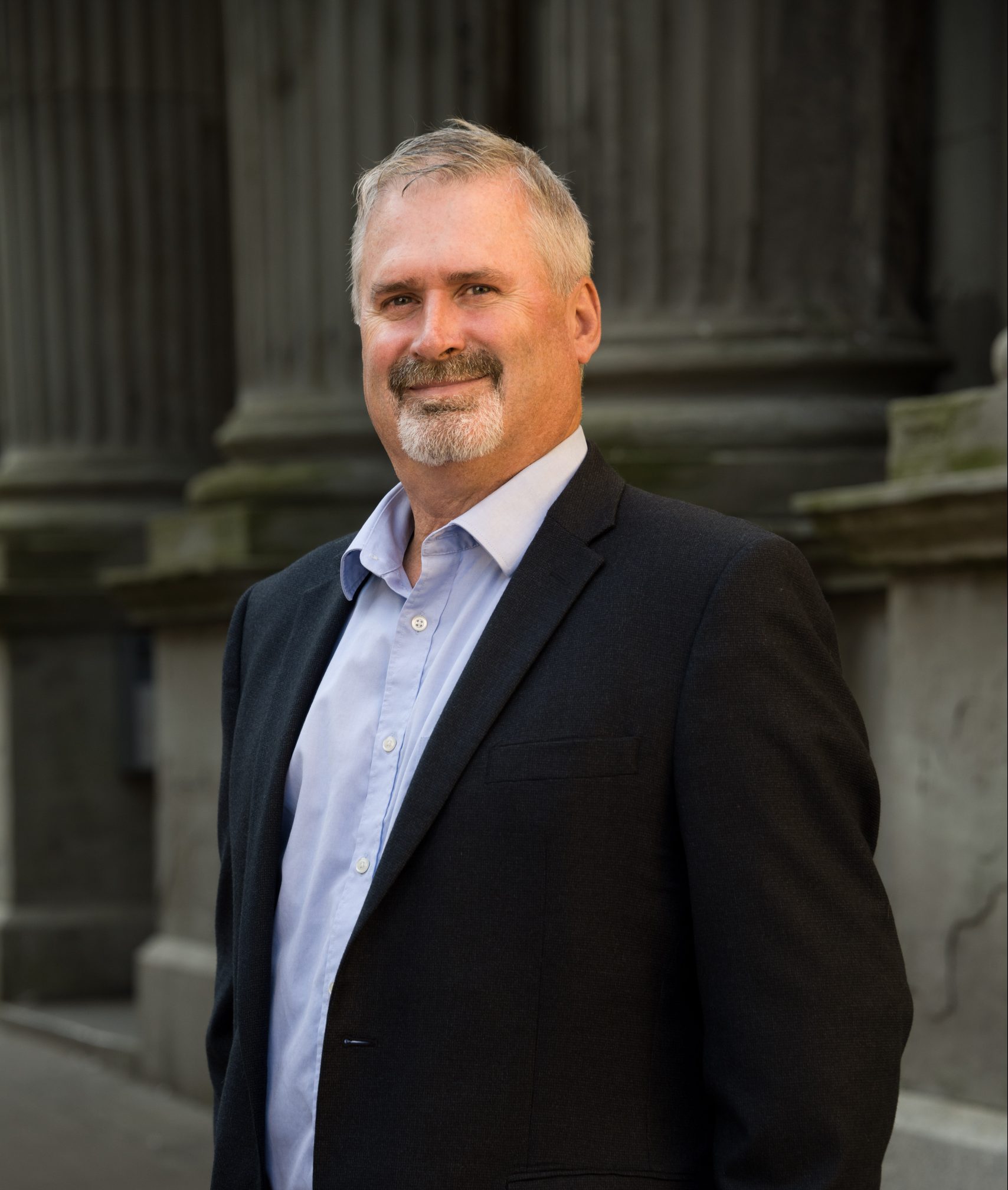 Prior to attending law school, Don worked for many years at Lantic Sugar where he was involved in representing the members of Bakery, Confectionery & Tobacco Workers Local Union 443. As a Union representative, Don was the chief negotiator of the Union Collective Bargaining Committee, Chair of the Health and Safety Committee, a member of the Union Pension Committee, a member of the Lantic Pension Committee, and was extensively involved in representing members in the grievance/arbitration process and occupational health and safety hearings.

Don obtained his Business Administration degree from UNB Saint John in 1988 and his law degree from UNB in 1995. He was called to the bar in New Brunswick in 1996, the bar in Prince Edward Island in 2016, and the bar in Nova Scotia in 2017. He has established his practice in insurance defence, civil & commercial litigation, and labour & employment. He has successfully represented clients before Courts in New Brunswick, Prince Edward Island, and Nova Scotia as well as appearing before various provincial and federal tribunals.

He brings a balanced perspective and understanding of employment issues to his clients which allows him to be creative in settlement negotiation and in representing his clients before the Courts and tribunals.

Don has extensive experience in general litigation matters. In the field of insurance, Don represents a leading casualty insurer in New Brunswick, Nova Scotia and Prince Edward Island. In the commercial litigation field, Don has represented clients in the construction industry, aquaculture industry, and IT industry as well as various other businesses ranging from small to large.

Don and his wife Heather have three children. He has enjoyed being involved in various capacities in his children’s sporting activities.